Fountains and Squares in Madrid: A Photo Essay

We are discovering so many beautiful fountains and squares in Madrid, the capital of Spain. Like most European cities, Madrid has built its cities around central squares where people can gather to sell their wares, worship, conduct government business and greet each other. We took the easy way to get around the city. The best way to figure out the layout of Madrid is by taking a hop-on Hop-off bus tour.

Puerta del Sol is the most crowded of the squares in Madrid, at least to us. It is also the most central: The kilómetro cero plaque on the pavement marks the symbolic “0 Km” center of Spain. Puerta del Sol means “gate of the sun”and was the original site of the city gates. Another interesting fact is that it isn’t really a square, but a semi-circle.

A short walk from Puerta del Sol, Plaza Mayor is probably the fanciest of Madrid’s squares. It seemed the biggest to us as well because of the grand archways surrounding it. No wonder it is so popular with both the locals and tourists. It is a symmetrical rectangular square with uniform architecture, all built during the Habsburg period. Interesting fact: Plaza Mayor is surrounded by residential buildings with 237 balconies (imagine living there!) and there are nine entrances into the square.

Madrid’s Plaza de Oriente square was created in the first half of the nineteenth century and is located adjacent to the Royal Palace. The current layout stems from a redevelopment project in the twentieth century, when they decided to turn the square into a pedestrian zone. Now it is popular with tourists who want to take a break and relax after visiting the Royal Palace.

Speaking of the Royal Palace of Madrid, it is the official residence of the Spanish Royal Family. Now owned by the Spanish State, the palace dates from 1738, but today the royal family prefers to live on the outskirts of the capital in the more modest Palacio de la Zarzuela. They still use the palace for official ceremonies though, and the rest of the time it’s open to visitors like us.

Here are a sample of the spectacular fountains we found gracing the city of Madrid.

Sadly, we only scratched the surface of the city so I could only show you a few of Madrid’s many squares and fountains. It is time to return home to Panama now, so we will write to you guys from there soon. 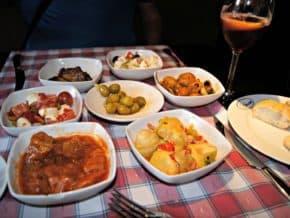 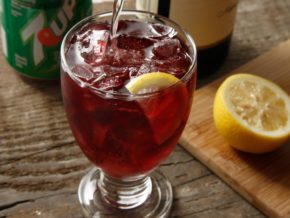 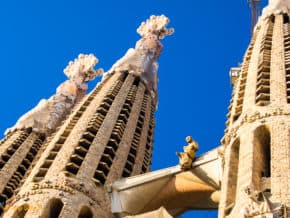 28 thoughts on “Fountains and Squares in Madrid: A Photo Essay”