Visiting Monterrey, Mexico for a weekend sounds extravagant, but not if you’re in town for a wedding anyway. Aside from the ceremony, we spent the entire time enjoying lots of tacos, treats and fun there.

We flew into Monterrey before the wedding and our friends met us at the airport. Despite their wedding plans, they insisted. After we settled in they showed us around their home town and we had a whole lot of fun! (Oh, and tacos and treats, too, of course.) 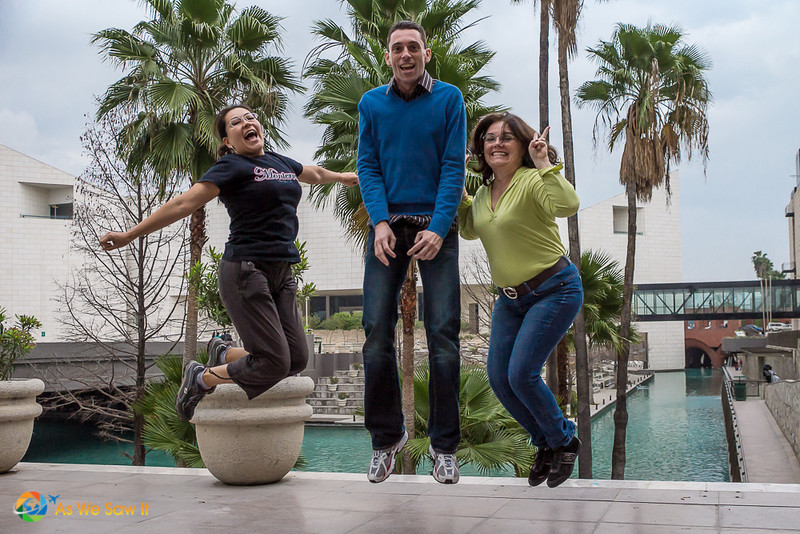 Table of Contents show
Our Monterrey hotel
Taco time
Treat time!
Seeing the town of Monterrey
Saddleback Mountain
Shopping
Seeing Monterrey from the water
Some of the other things we did in Monterrey

We stayed at the luxury hotel that was hosting the reception, Quinta Real. It has such a royal feel and so much Mexican charm that there was no doubt we were in Mexico. 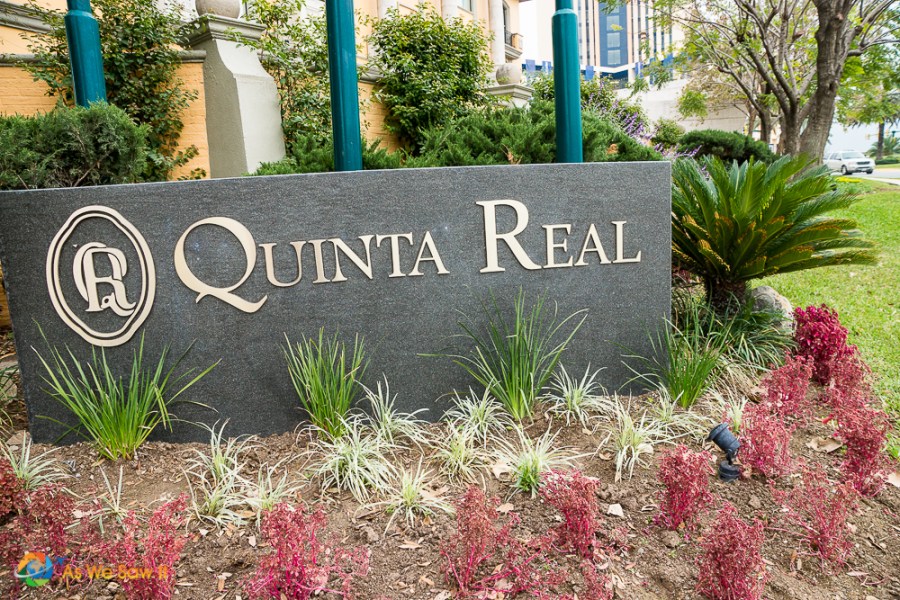 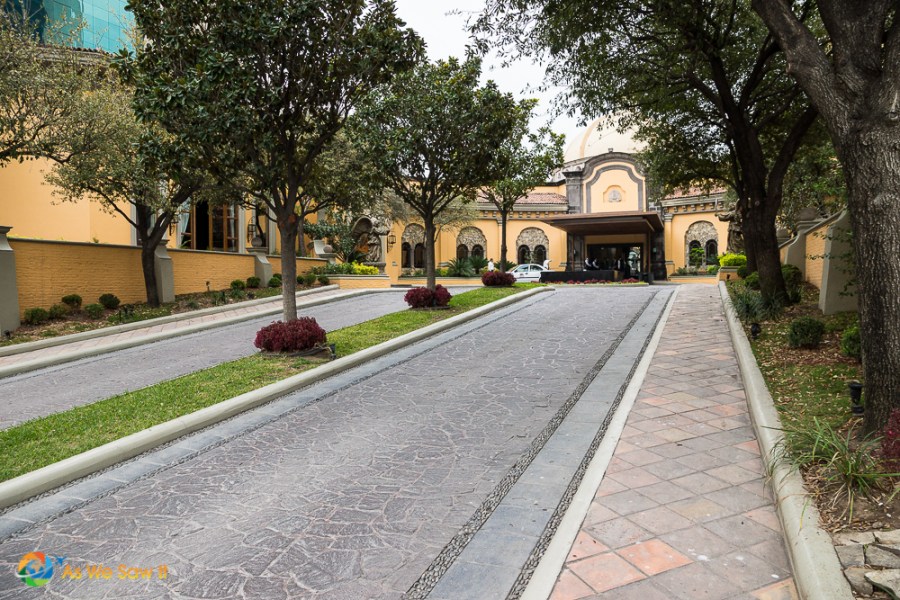 David and Adriana’s first destination was their favorite local taco stand. Not in any big restaurant, mind you, but they drove down a small back alley to a hole-in-the-wall taco shop that makes them outside while customers eat inside. I can honestly say these tacos were the best ever. They came loaded with simple fillings and fantastic sauces to enhance the flavors. 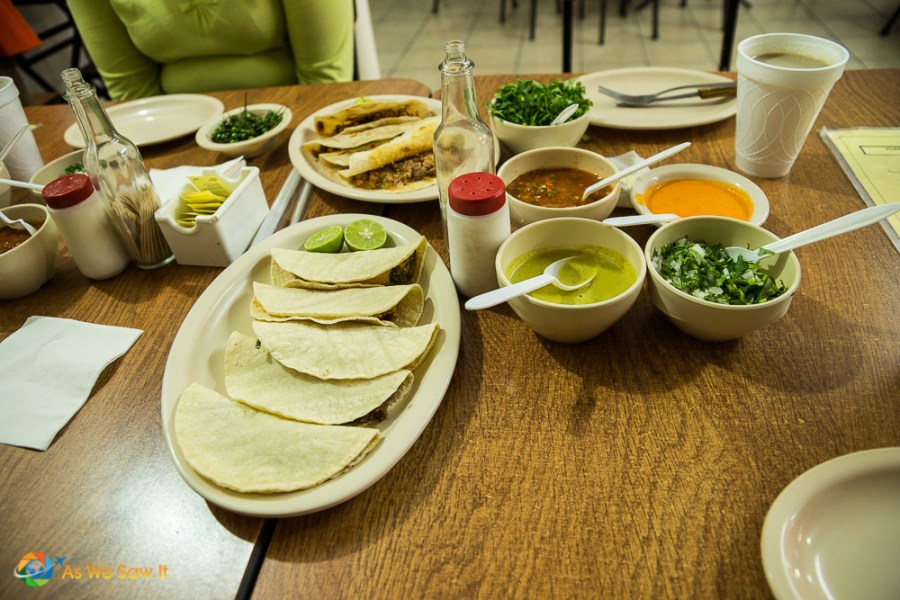 Next stop was for the treats. Mexico is not only famous for its tacos, enchiladas and burritos. Their baked goods and doughnuts are also delectable delights that should not be missed. Yes Luke, I had a few! The most notable difference is the pastries in the United States are far sweeter than our southern neighbor’s offerings. They reminded us more of those we had at BreadTalk in Bali than at your local Dunkin’ Donuts shop in Florida.

Seeing the town of Monterrey

Finally with all the “hard work” of eating out of the way it was time to have some fun. Fun, you ask? Yes! For us the fun is in getting to know the town and to see how the people live. Monterrey is the third largest town in Mexico, after Mexico City and Guadalajara. It is the capital of the state of Nuevo Leon, located in the northeast section of Mexico, just south of the Texas border. It’s close enough that many residents will travel to the United States for some shopping.

A large mountain named Saddleback Mountain (or in Spanish Cerro de la Silla), part of the Sierra Madre chain, can be seen from just about everywhere in the city. Many other mountains surround Monterrey but Saddleback Mountain is the main landmark for the folks who live here. 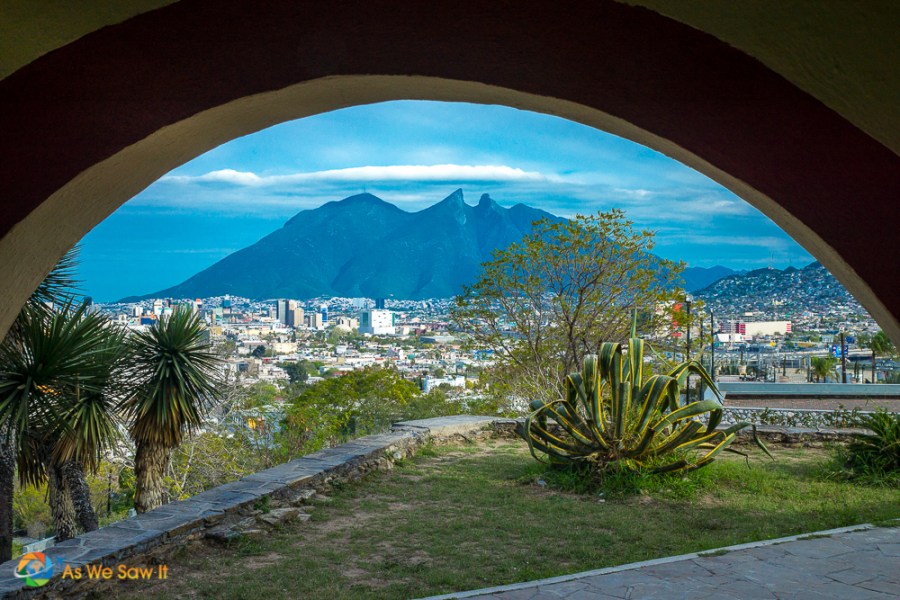 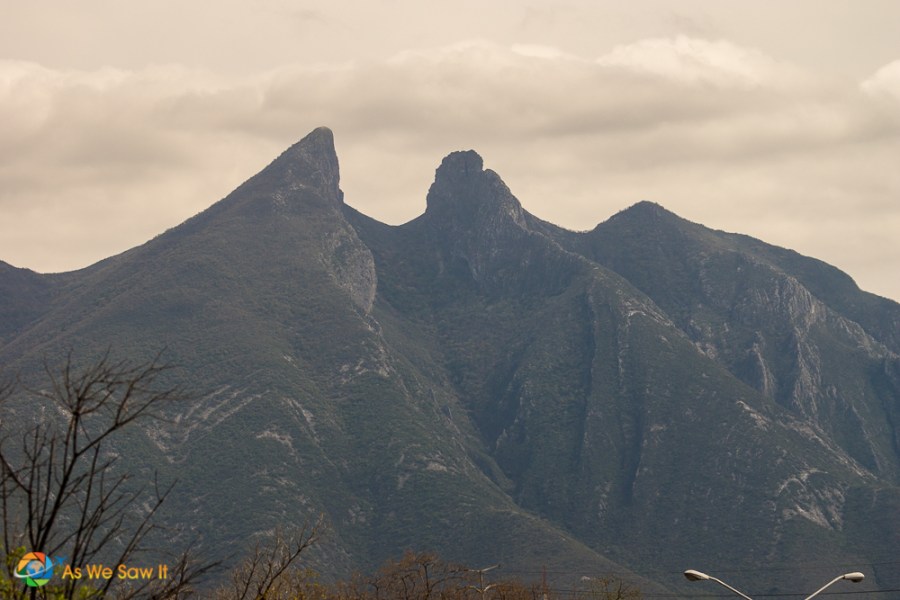 Monterrey has regular malls like we do of course, but we preferred to spend some time in the more unique open market downtown. It was filled with crafts, colors and characters. We spent a good deal of time winding our way through the shops and watching the tradesmen create their wares. Nana said she could watch glassblowers at work for hours. 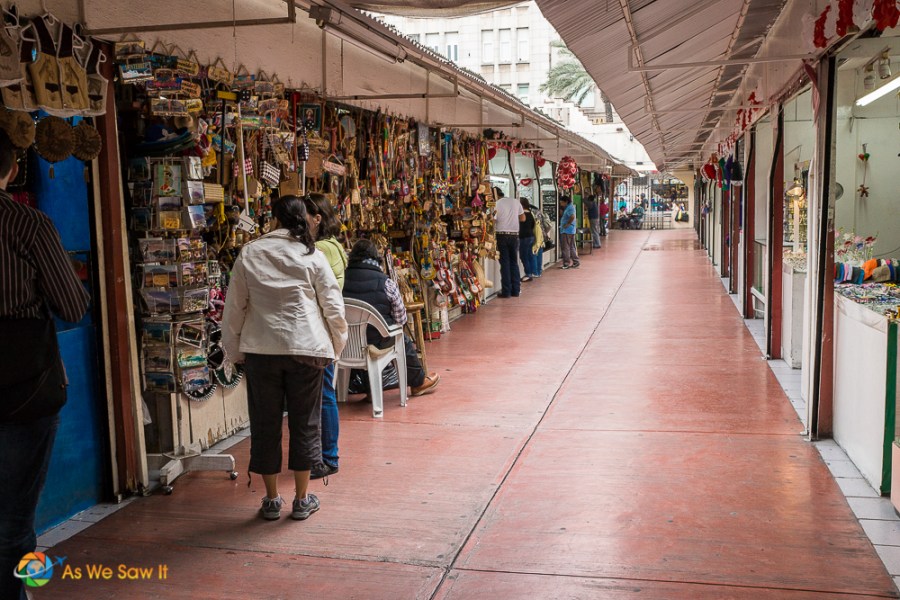 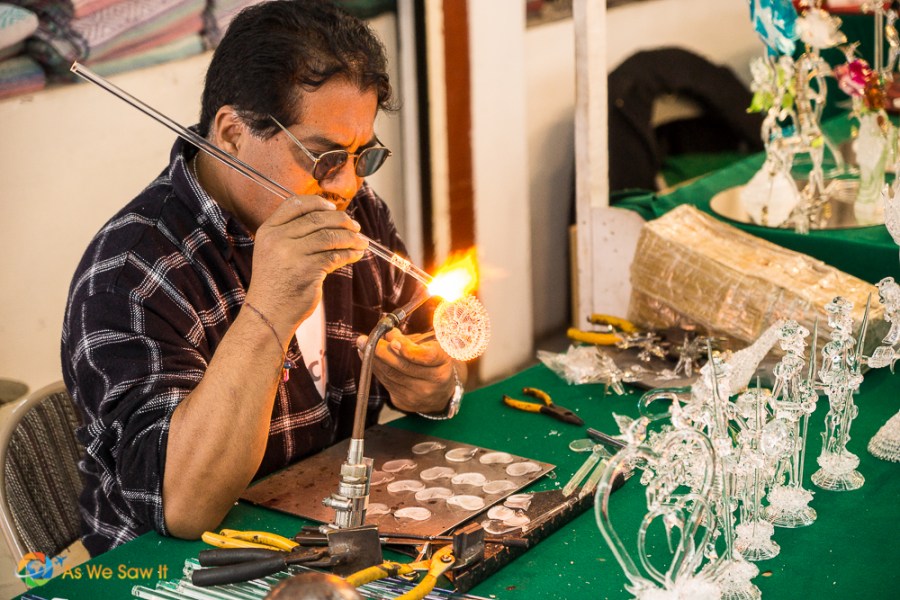 Seeing Monterrey from the water

There was so much to do and see that we quickly realized that one weekend is not enough time to take in all that Monterrey has to offer. Still, considering we were only in Monterrey for one weekend, we did a lot.

Macroplaza, down in the city center, offers a riverboat tour of the downtown area. We took advantage of that.

Some of the other things we did in Monterrey

Even though we were only in Monterrey for a weekend we saw a lot and I got a whole lot of photos. You can see more of this pretty city in my photo gallery of Monterrey. 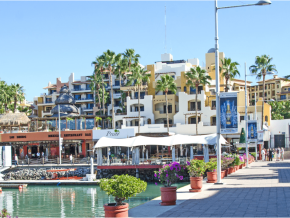 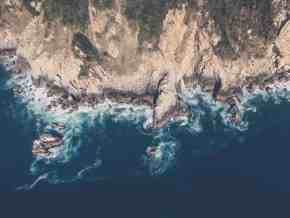 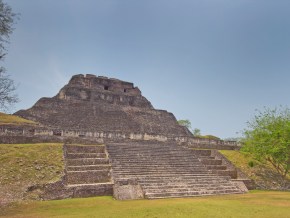 13 Things to Know Before Going to Belize

14 thoughts on “Weekend in Monterrey, Mexico: Tacos, Treats and Fun”