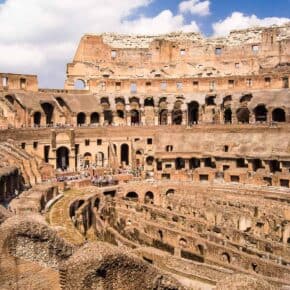 With only one day in Rome, a reader asks if it is realistic to skip the cruise excursion and see the most popular sights...

7 Best Things to Do on Murano Island in Venice 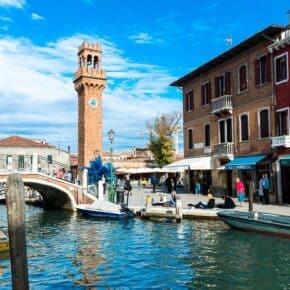 What to do when visiting Murano Italy, where Venetian glass is created. This island is the most popular day trip from Ve... 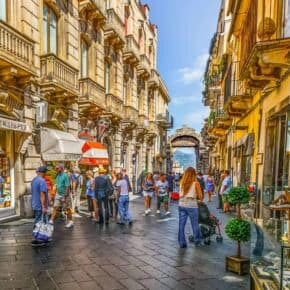 Discover 6 unique experiences in Sicily that are not to be missed. They will help make any holiday in Sicily truly memor... 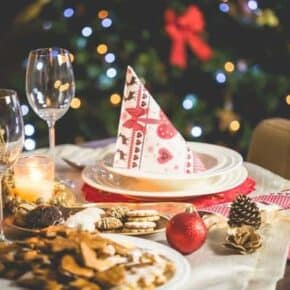 Discover 12 of the best traditional Christmas market foods to try with our list of festive foods from around Europe. Rea...
7 Best Things to See in Vatican City: A Visitor’s Guide 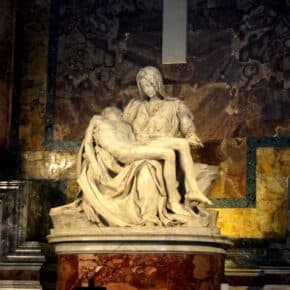 Practical information for the first time Vatican visitor including the top "must do" activities and details on how to se...

5 Best Things to Do in Europe 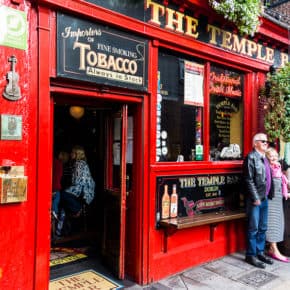 Europe is probably one of the most sought-after destinations in the world. It might be for a quick city break, couples g... 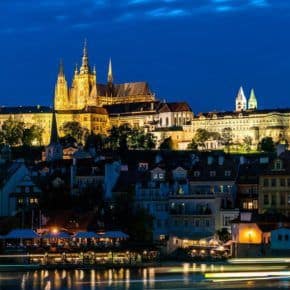 Are you thinking of taking a few days away, unwinding from work? Perhaps a city break could be the perfect getaway for y...

How to Spend 2 Days in Florence, Italy 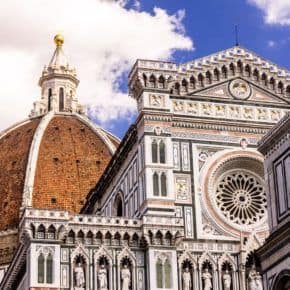 An easy itinerary that fits the best things to do in Florence Italy in 2 days. Ponte Vecchio, David, food, travel tips,...

8 Things You Need to Know Before Visiting Vatican City 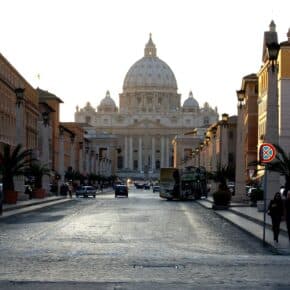 Do you know everything you need to know about visiting Vatican City? An insider shares tips on making the most of your H...

One Day in Burano, Lace Island of Venice 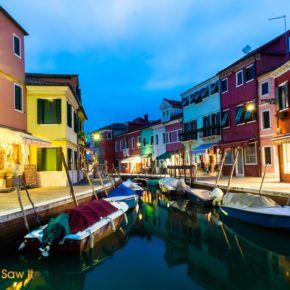 What to do in one day in Burano island, known for Venetian lace and rainbow-hued houses. Real life day trip itinerary wi... 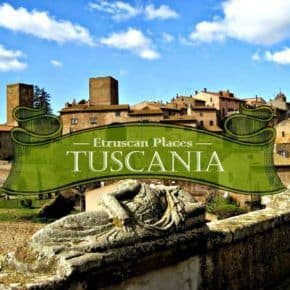 Not to be confused with Tuscany, Tuscania is an Etruscan town of some importance near Rome, loaded with reminders of its...

Things to Do in Civitavecchia: Cruise Port Guide 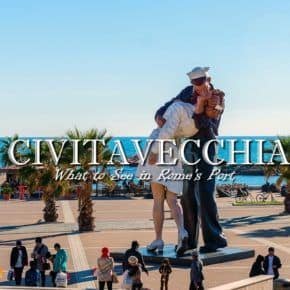 Cruisers and travelers will find that Rome's port has attractions of its own. Discover what to see in Civitavecchia. Rea...

Venice Is Where I Found My New Travel Partner 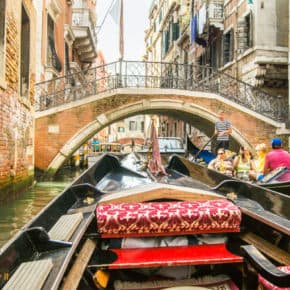 My story goes back to 2011, when Linda and I were finishing up a “Grand Tour” through Europe. We had been on... 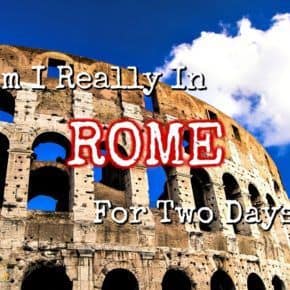 Where to start when way too many sites are unfairly distributed to just one glorious city? Am I really in Rome for two d...

Get Lost in Venice, Italy 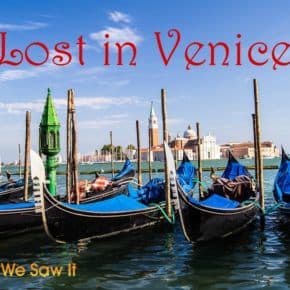 Escape the tourist crowds of Venice: Seek to get lost and lose yourself among its winding back streets and narrow canals...

One Day in Ravenna Italy: Mosaics and More 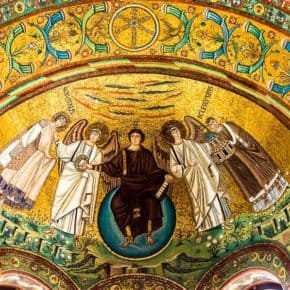 Ravenna Italy has the finest Byzantine mosaics outside of Istanbul. Here's how to spend a day or take a trip from Floren... 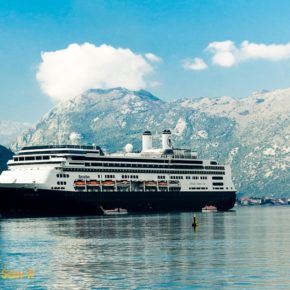 Planning a Mediterranean cruise? Here are 10 top Adriatic cruise ports you will want to visit, along the coastline betwe...

3 of the Most Romantic Places We Have Been To 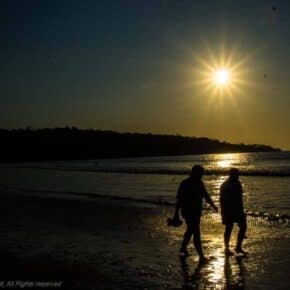 A reader of As We Saw It's Facebook page asks, "As a world traveler.... What is the most romantic place you guys have vi... 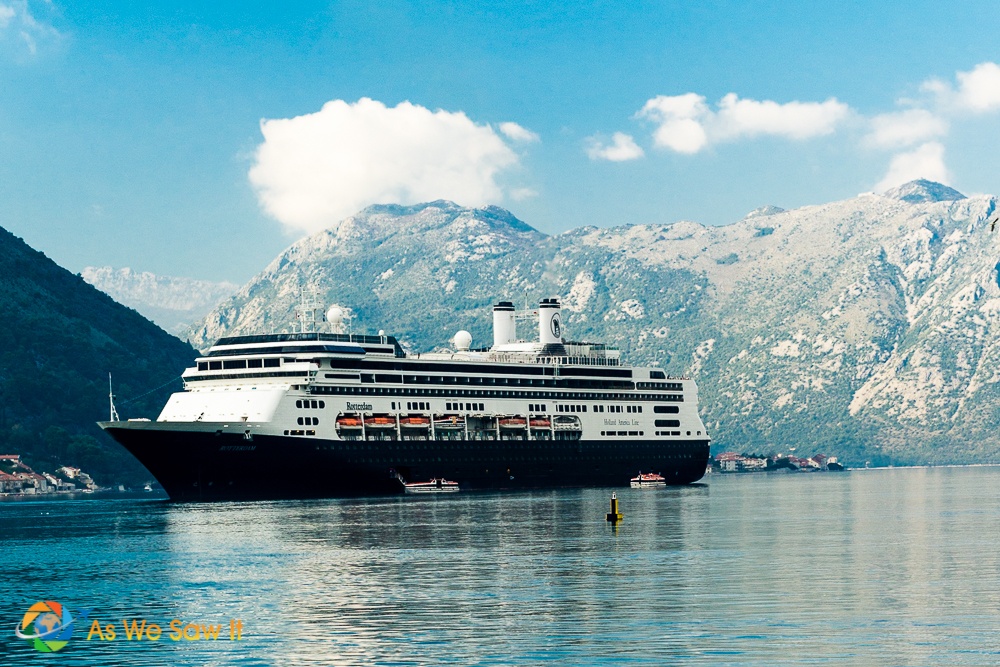 Planning a Mediterranean cruise? Here are 10 top Adriatic cruise ports you will want to visit, along the coastline between Rome and Athens. 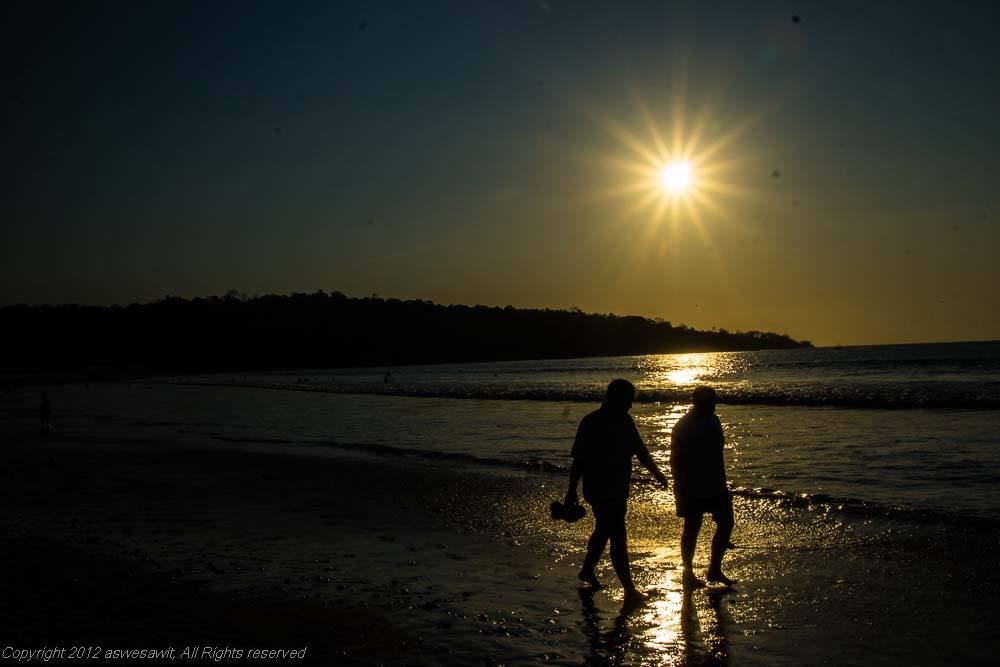 A reader of As We Saw It’s Facebook page asks, “As a world traveler…. What is the most romantic place you guys have visited? And why?”

See more of the country in our Italy photo galleries.